Ghost Gunner is suing California. Click here to support the lawsuit and learn more.
X
Ghost Gunner License CC0 1.0 Universal (CC0 1.0) 2015 – 2018 Defense Distributed
All design files and models by Defense Distributed are licensed under Creative Commons Zero, which means you can copy, modify, distribute and use the files for free, including for commercial purposes, without asking permission from or providing attribution to Defense Distributed.

PLEASE NOTE: Ghost Gunner machines, lowers, frames, and other hardware and equipment are not currently available to persons outside the United States and they are not available to residents of and persons in the State of New Jersey, which criminalizes possession of unregistered assault weapons. THIS PRODUCT IS ILLEGAL IN THE STATE OF NEW JERSEY. THE PURCHASE OF “GHOST GUNS” OR “GHOST GUN” PARTS FOR ASSEMBLY IS UNLAWFUL IN NEW JERSEY. THE CONTENTS OF THIS WEBSITE ARE NOT INTENDED AND SHOULD NOT BE CONSTRUED AS AN ADVERTISEMENT OR OFFER FOR SALE OF “GHOST GUNS” AND “GHOST GUN” PARTS TO NEW JERSEY RESIDENTS OR ANY PERSON IN NEW JERSEY.

Since Jan. 1 2021, no warrants have been served to ghostgunner.net principals or employees. No searches or seizures have been performed on ghostgunner.net assets.
Sign up to get Ghost Gunner news, product releases, and other resources.

Because GG3 and Zero Percent are open source hardware projects, we only offer dedicated phone support to members of our LEGIO fraternity. 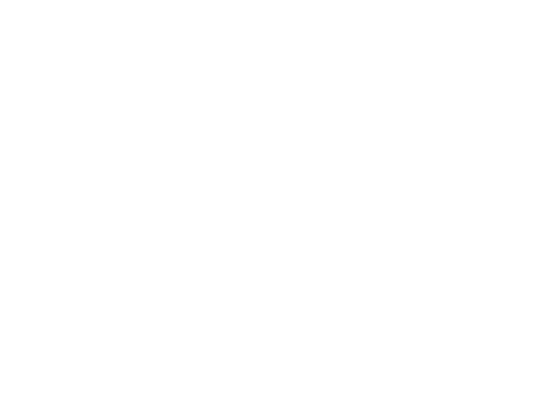 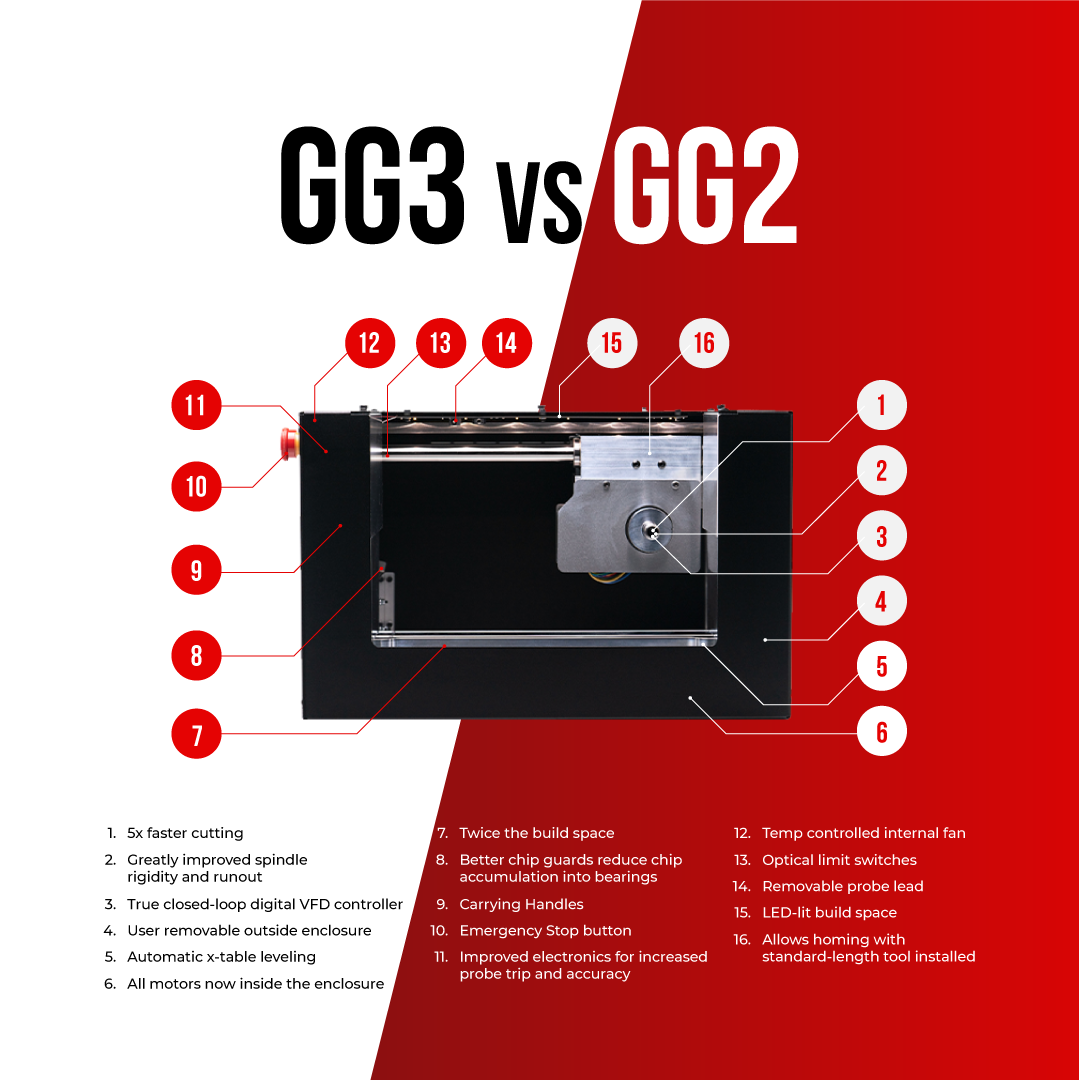